The Southern Cathedrals Festival brings together the renowned choirs of Chichester, Salisbury and Winchester, offering sacred choral and organ music performed to the very highest standard.

This year, going into its 7th decade, the long-standing choral tradition has undergone a digital transformation with the Festival set to premiere online for the first time ever. Alongside this, a series of short films will launch which tell the story of SCF and also capture an exclusive look at the life of contemporary choristers.

On Saturday 17th July, two in-person services will be taking place at the Cathedral, 11am Festival Eucharist and 3.30pm Evensong, which are available to book on the Winchester Cathedral Box Office. Reserve your tickets here.

The festival has a special place in the artistic life of the south of England, and is much admired at national level, continuing to celebrate the friendship between the three Cathedrals, and hundreds of people involved. Some of the exceptional choral music that you can expect to hear includes:

Concert – including music by Palestrina, Weelkes, Bairstow and Balfour Gardiner

Evensong – Howells in G, Parry I was glad, with other music by Richard Shephard and Richard Lloyd

We look forward to seeing you there! 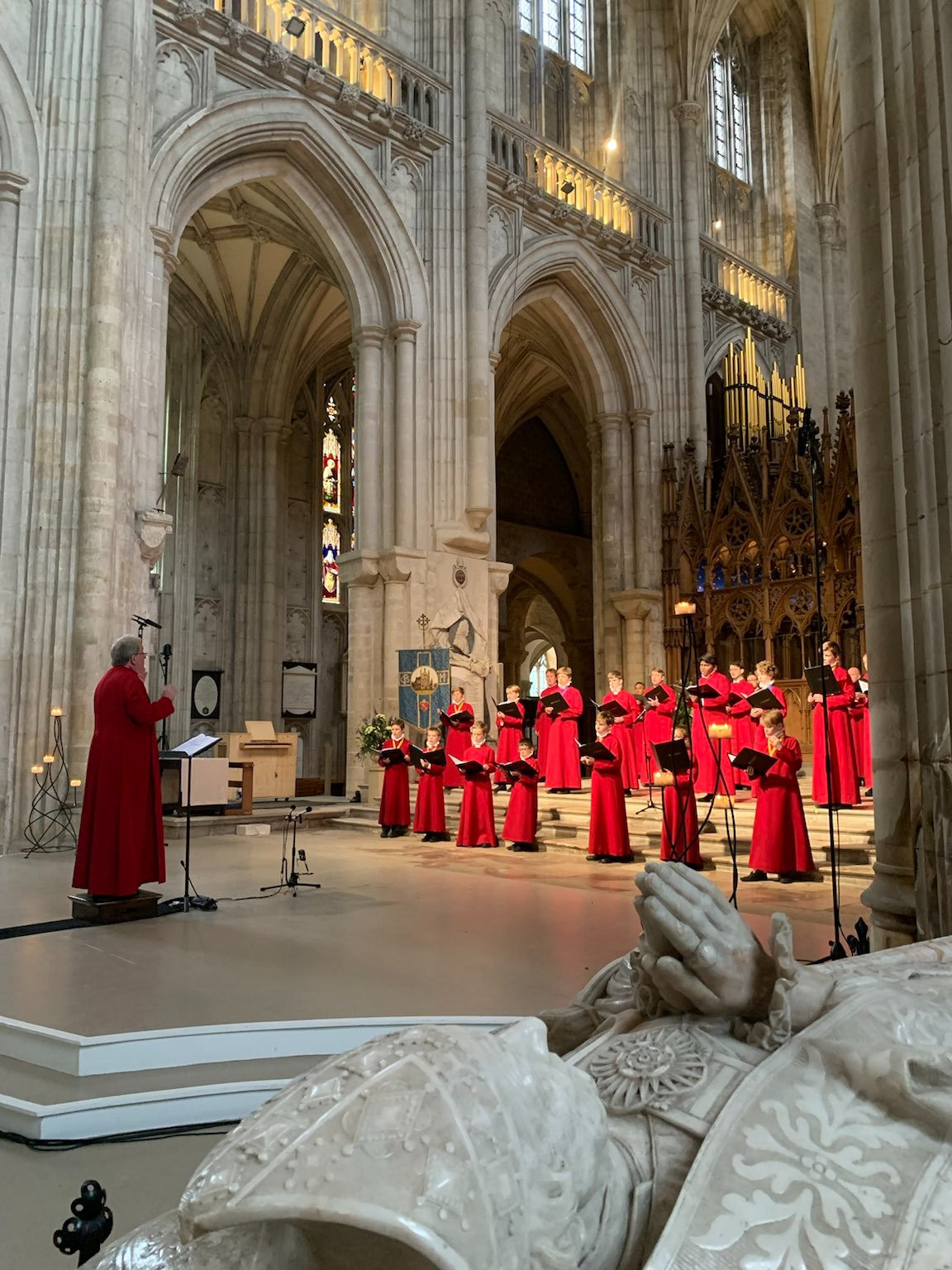